← more from
We Stay True
Get fresh music recommendations delivered to your inbox every Friday.

by The Cromagnon Band 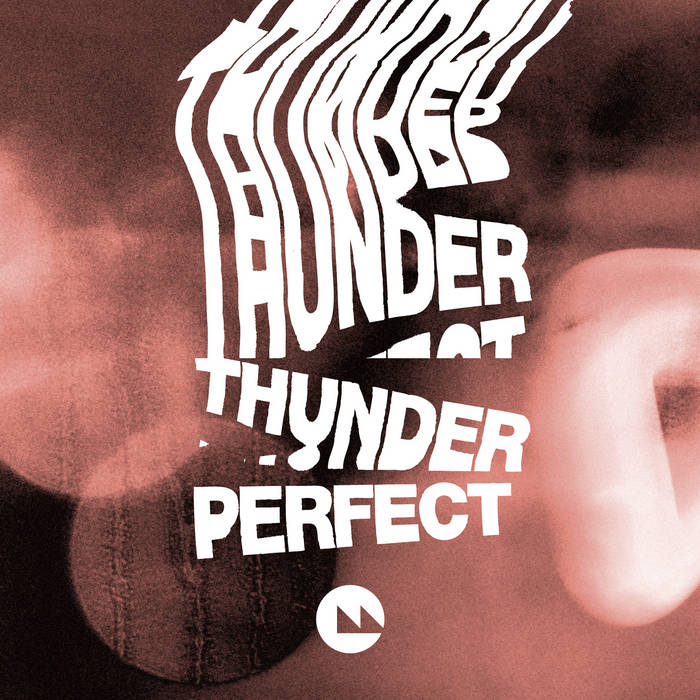 Mastered by: Mr Brown @ Echo Base

© + ℗ 2019 We Stay True. All rights reserved.
Any duplication is a violation of applicable laws.

The Cromagnon Band describe their approach to music as reverse engineering. Having earned their chops from years producing beats they switched directions and swapped MPCs for instruments.
But what they make isn’t simply instrumental hip hop. Rather, it’s the sound that haunts the dreams of beat diggers and obsessive record collectors alike. ... more

Bandcamp Daily  your guide to the world of Bandcamp